Among the characteristics which mark PSSs as being 'special' are items in the following list; 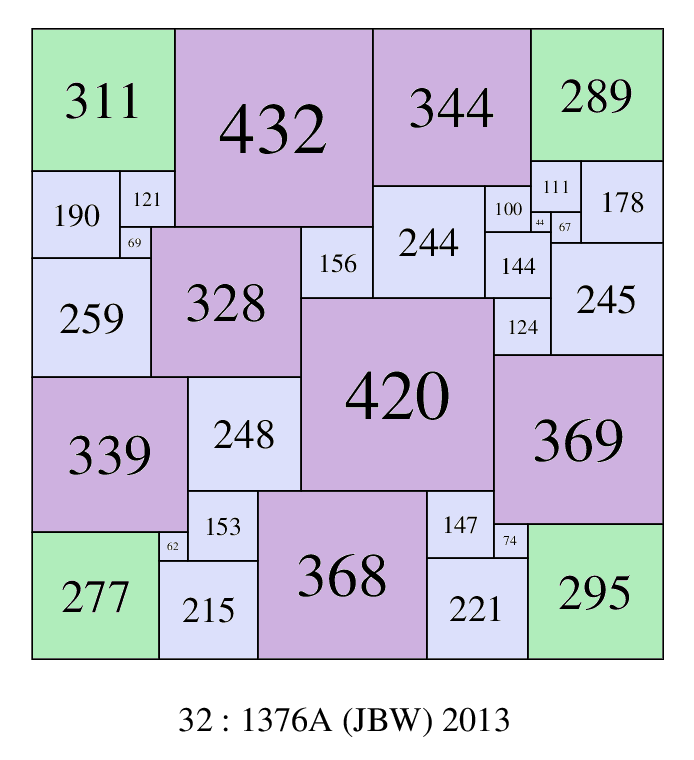 Jim Williams has extended the complete enumeration of SPSS orders to order 37. In order 37 there is a squared square with a side of 2516 with 9 of the largest elements not in a corner. 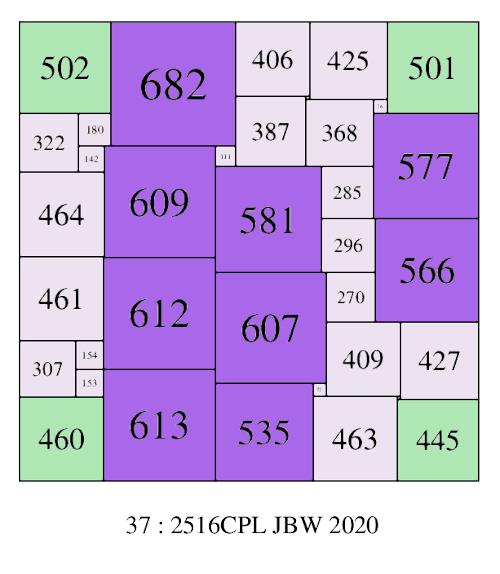 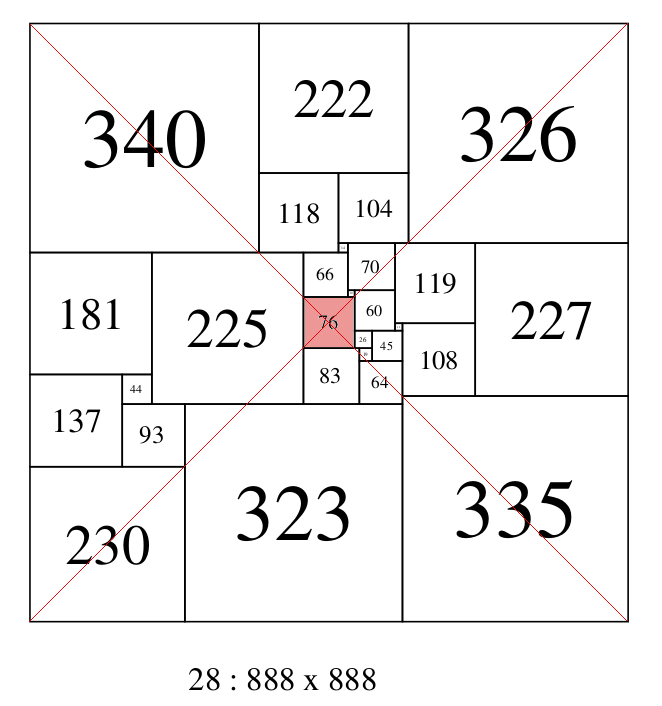