The search for the Perfect Square with the smallest number of distinct squares (the lowest order) had been ongoing since the late 1930's.

From Duijvestijn's 1978 paper [5] reporting the discovery;

"This note is to report the existence of a simple perfect dissection of a square into 21 unequal squares."; 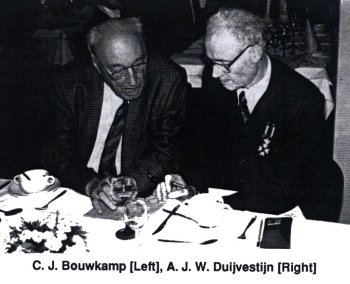